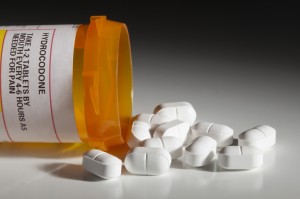 This drug works by reducing hormones that that are responsible for causing inflammation and pain in the body. It is available in tablet form in following strengths: 7.5 mg and 15 mg. Meloxicam begins to relieve pain about 30–60 minutes after oral administration. 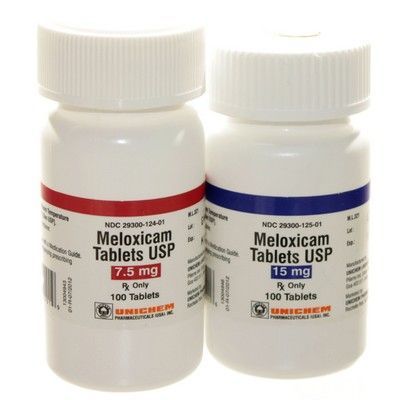 How does Hydrocodone and Meloxicam work in the body

Meloxicam works by blocking the enzyme effects of cyclooxygenase (COX), which is responsible for transforming arachidonic acid into prostaglandins, mediators of inflammation.

At low therapeutic doses, meloxicam has been shown selectively to inhibit COX-2 over COX-1. In synovial fluid Meloxicam reaches concentrations range from 40% to 50%.

Can patients take Hydrocodone and Meloxicam together

Since there are no significant interactions between these two drugs they can be taken together for the treatment of chronic pain. Both drugs work well together to alleviate pain but in different ways.

However, patients should always ask their pharmacist or doctor first before taking these medications together, as they can cause serious side effects if they are overdosed.

The table below shows side effects after Hydrocodone and Meloxicam administration in recommendable doses. The incidence can be significantly increased if these drugs are overdosed or taken together.

Special precautions and warnings during Hydrocodone and Meloxicam administration:

“Can you take Hydrocodone and Oxycodone together”
“Aspirin mechanism of action“