Affecting more than 29 million people in the U.S. alone, diabetes is one of the most common medical issues in the world. Even with all of the advancements in the medical field and a better understanding of conditions like this, life with diabetes can still be debilitating. Diabetics have to watch everything they eat. The daily insulin injections can be a nightmare and the constant glucose monitoring is stressful beyond belief. The worst part is that even if your diabetes is well-managed, it will still progress in severity as you age.

For several decades, researchers have been working to develop the best treatment for diabetes. It turns out, a great treatment could already be out there for patients who were recently diagnosed with type 2 diabetes as well as patients who are considered pre-diabetic. While experts are still searching for something that can slow the progression of both types and all stages of diabetes, these patients may find relief in this all-natural treatment…

A recent study found that Vitamin D supplementation can actually help slow the progression of type 2 diabetes in patient who are newly diagnosed or those who are considered pre-diabetic. For many patients, Vitamin D deficiency is one of the pre-cursors to diagnosis. Resolving this deficiency can prevent development of the disease in pre-diabetics and significantly slow progression in those who have been recently diagnosed. 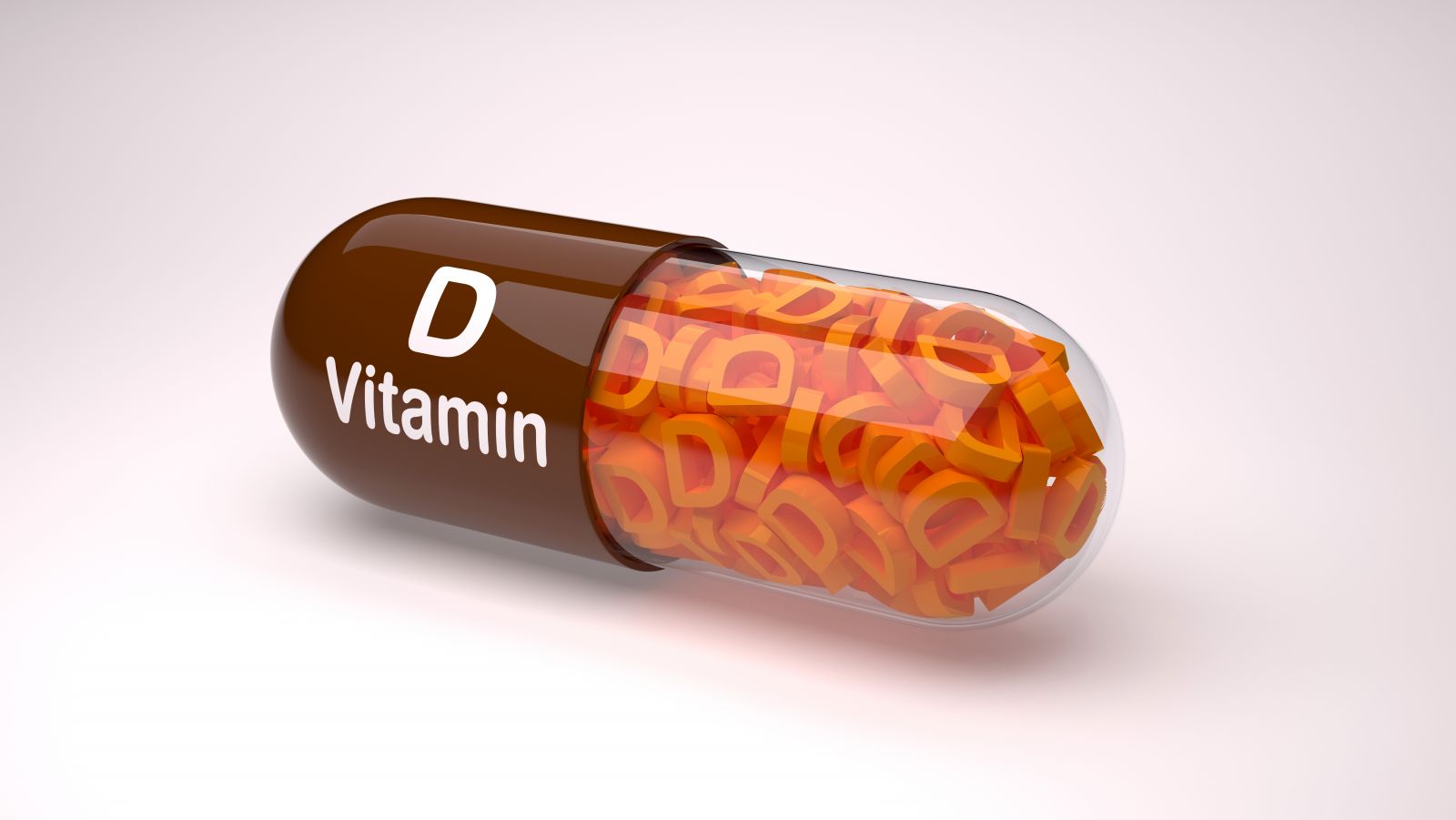 This new study was conducted by researchers at the Université Laval in Quebec and consisted of 96 participants. All subjects were either newly diagnosed with type 2 diabetes or deemed pre-diabetics through a series of testing. The participants were divided into two groups. One group took high-dose Vitamin D3 once daily for six months. The other group was given a placebo.

The group who took the daily Vitamin D3 saw a standstill in the progression of their diabetes. Those who were pre-diabetic saw improvement in their blood sugar levels. These participants saw a large rise in the levels of Vitamin D in their blood, which helped resolve the Vitamin D deficiency associated with diabetes development. This increased Vitamin D also improved the function of insulin in the patient’s systems, reducing some symptoms of diabetes as well as blood sugar levels. 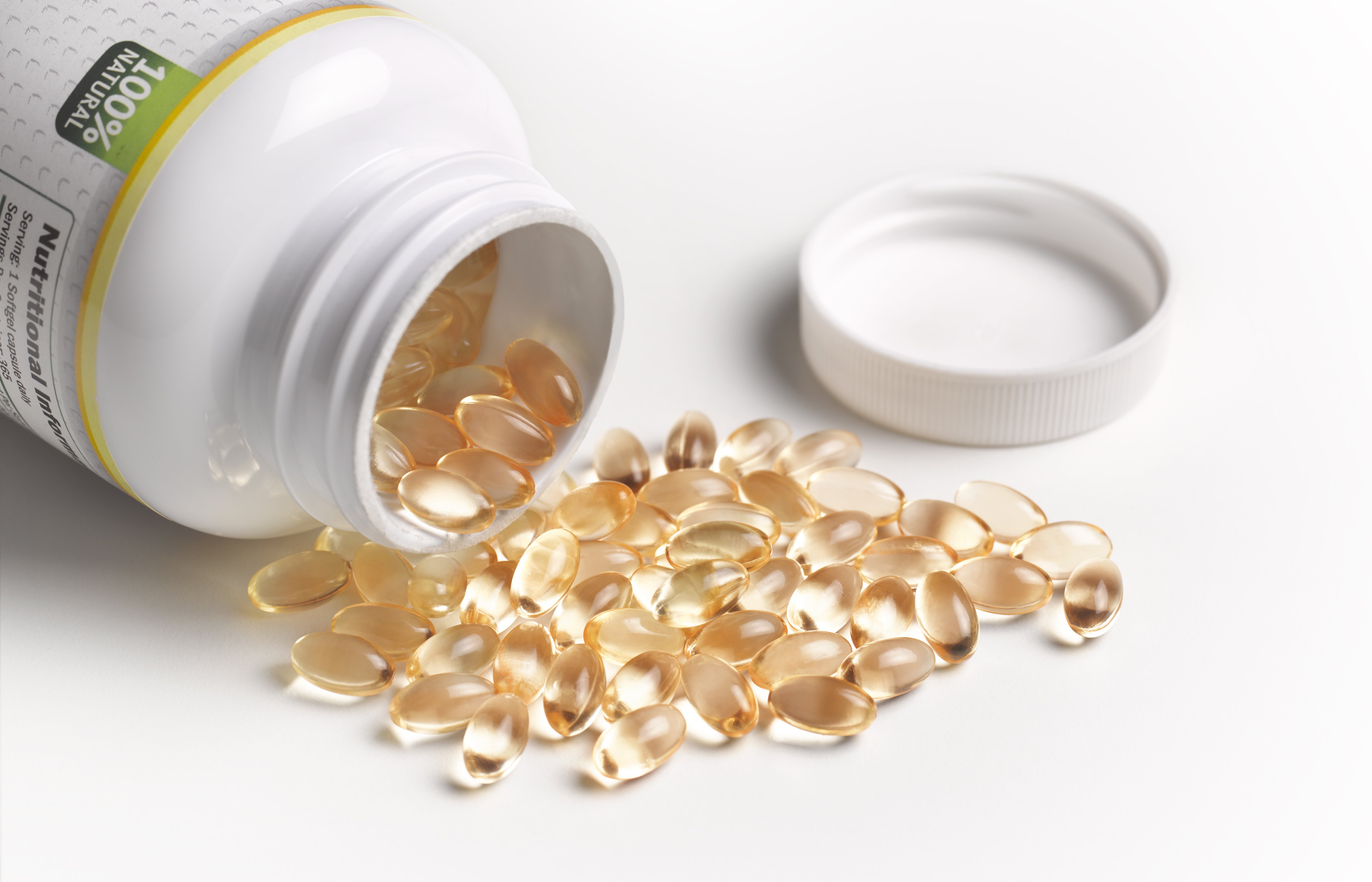 While the study revealed that Vitamin D supplementation may help patients who are pre-diabetic or newly diagnosed, it did not look at the effects of Vitamin D on patients with type 1 diabetes or those with significantly progressed type 2 diabetes. It is also worth noting the study looked at a very small sample population, so results may vary even for those who are newly diagnosed or considered pre-diabetic. Ultimately, patients are advised to consult with their physician before trying any supplementation to treat their diabetes.