Coconut oil and its properties

Extracted from kernel or flesh of fully grown coconuts, Coconut Oil is edible oil and a healthy fat that is made up of 50% essential fatty acid (lauric acid) that is beneficial in enhancing immunity. Coconut oil contains high saturated fat content, therefore, it is slow to oxidize and less prone to rancidification.

Though there are countless benefits of Coconut Oil but the medicinal tool, moisturizer, cosmetic base, cooking oil are some common uses that everybody enjoys. Coconut oil has a huge number of health benefits that it is used as a medicine at many places. Some studies show that the people who use to have high coconut oil rich diet, do not suffer from many of modern diseases and stay generally good in health.

There are two types of Coconut Oil that are: 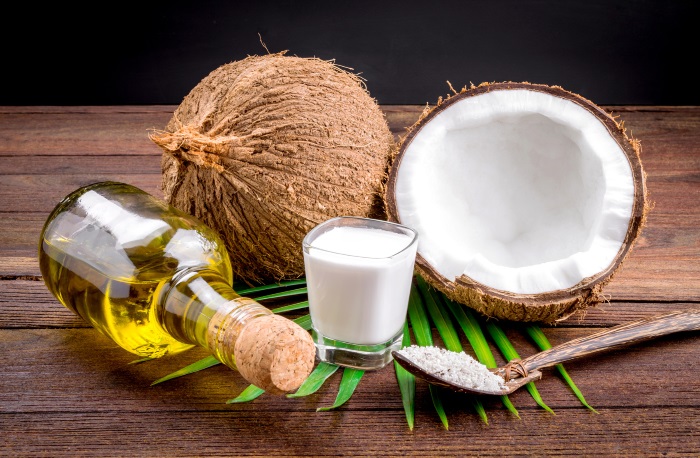 Coconut oil is commonly used as a moisturizer and a cosmetic base due to its extremely safe and stable properties. Coconut oil used as a medicinal aid in many conditions such as itching, burning, rashes, lesions, injuries very frequently. Its antimicrobial properties make it safest for medicinal use. Coconut oil is frequently used as cooking oil and considered as safe and healthier for use as compared to other cooking oils. Coconut oil contains healthier fatty acids that help in strengthen the weaker immune system. 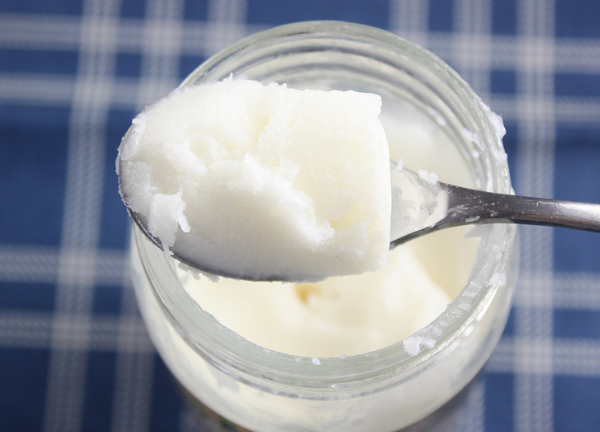 Can I freeze Coconut Oil?

Coconut Oil is highly shelf stable oil that you do not need to store it in the fridge. Due to its longer shelf life than any other oil, Coconut oil does not require any special treatment for storage and it remains fresh for up to 2 years. It has a high melting point that is 76 degrees due to which it frequently changes its state, with temperature fluctuation throughout the year.

Normally Coconut Oil needs not to store in the fridge, but in the summer season when the temperature is extremely high, it may need to get stored in the fridge, for making it better for future use.

For personal use, one can store the coconut oil in the fridge in the form of frozen cubes..

Here are some uses of frozen oil cubes: 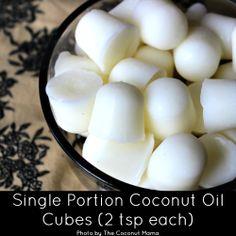 How long Coconut Oil can last?

Where a refined coconut oil lasts up to 18 months, before getting spoiled, a virgin or a pure coconut oil has a shelf life of 3 years. Because the virgin oil is produced by a wet milling method, which makes virgin coconut oil filled with antioxidants that help to prevent rancidity of oil. The oil produced by this method lasts for several years without getting rancid.

Coconut oil has effective antimicrobial properties and it doesn’t oxidize easily. Just like every other product in the market, Coconut Oil also has a “best before” date that indicates the stability of coconut oil before a specific expiry date.

Coconut oil itself has amazing properties that make it last longer than other oils, so you can check your coconut oil, for this “until you find your coconut oil is bad (with a bad smell or any mold/bacteria growth), it is fine and safe for use”.

Due to higher saturated fatty acid content and stable chemical structure, coconut oil resists any kind of spoilage or rancidity. Coconut Oil lasts more than any other cooking oil due to its resistance to oxidisation process and rancidity. Although coconut oil contains great antibacterial properties, but still it can get rancid if stored under inappropriate temperature conditions.

Of course, coconut oil also get expires but only if it is placed under improper storage conditions. Although all manufacturing companies provide a best before the date on containers of coconut oil, making it suitable for use it expires. Here are some signs that will help you to know if your coconut oil is expired or not:

Extend the shelf life of your coconut oil

How to identify rancid Coconut Oil?

An expired product is never fit for use. A rancid coconut oil can produce bumps and fungal lesions on the skin. If you are using a product for the very first time, you can not identify the rancidity or rotten condition of any product here it becomes necessary to know your coconut oil before using. If you are using a coconut oil for the first time, you can check its rancidity with some common signs. You can identify your oil by:

Coconut oils also available in the market under multiple brands with different qualities. Always use a good quality coconut oil and it should be sealed and closed properly after every usage in order to prevent entry of any kind of moisture. Because moisture can enhance the growth of mold inside the container and oil can get rancid.

Avoid doing the double dip in the same container and avoid using dirty cutlery while taking the coconut oil out from the container because these are some prime causes of spreading the bacteria. Fresh coconut oil is white solid and becomes transparent when melted. It becomes naturally cloudy or semi-solid in between states.

What can I do with expired / rancid Coconut Oil?

An expired coconut oil becomes rancid over the time. If you notice any kind of dark spots or foul smell than of course, it is of no use. But if it still smells nice,

If you spot any kind of mold or growth on the surface of the coconut oil, you can scoop off the mold and contaminated area with the clean cutlery and now you can use rest of it. but if it developed a foul smell or bitter taste, discard it right away.

Can Expired Oil cause side effects?

Coconut oil is better known for its health benefits and nutritional data, but it need the lower temperature in cooking and it should be used in low heat or no heat dishes.

How can I store Coconut Oil?

Commercially (in bulk quantities) coconut oil is sold in 5-pound bulk increments and these large containers quantities are also stored after making small portions. For this, One has to melt all the oil in a very large container where mixing of fiber and oil takes place. Then you can transfer the coconut oil into smaller parts and store them in small food safe containers. The most common sizes of stored coconut oil are considered as quartz and pints.