This illegal substance has both stimulant and psychedelic properties.  Ecstasy produces energizing effects as well as distortions in perception and time and improves enjoyment, empathy, euphoria, and heightened sensations of tactile experiences.

It is most commonly used orally in a form of tablet, but it can also be snorted or smoked. This recreational drug has no medical uses. Clinical studies are testing MDMA therapeutic potential for post-traumatic stress disorder and anxiety associated with terminal phase of cancer. Ecstasy is one of the 4 most widely used illegal drugs in the U.S.A. 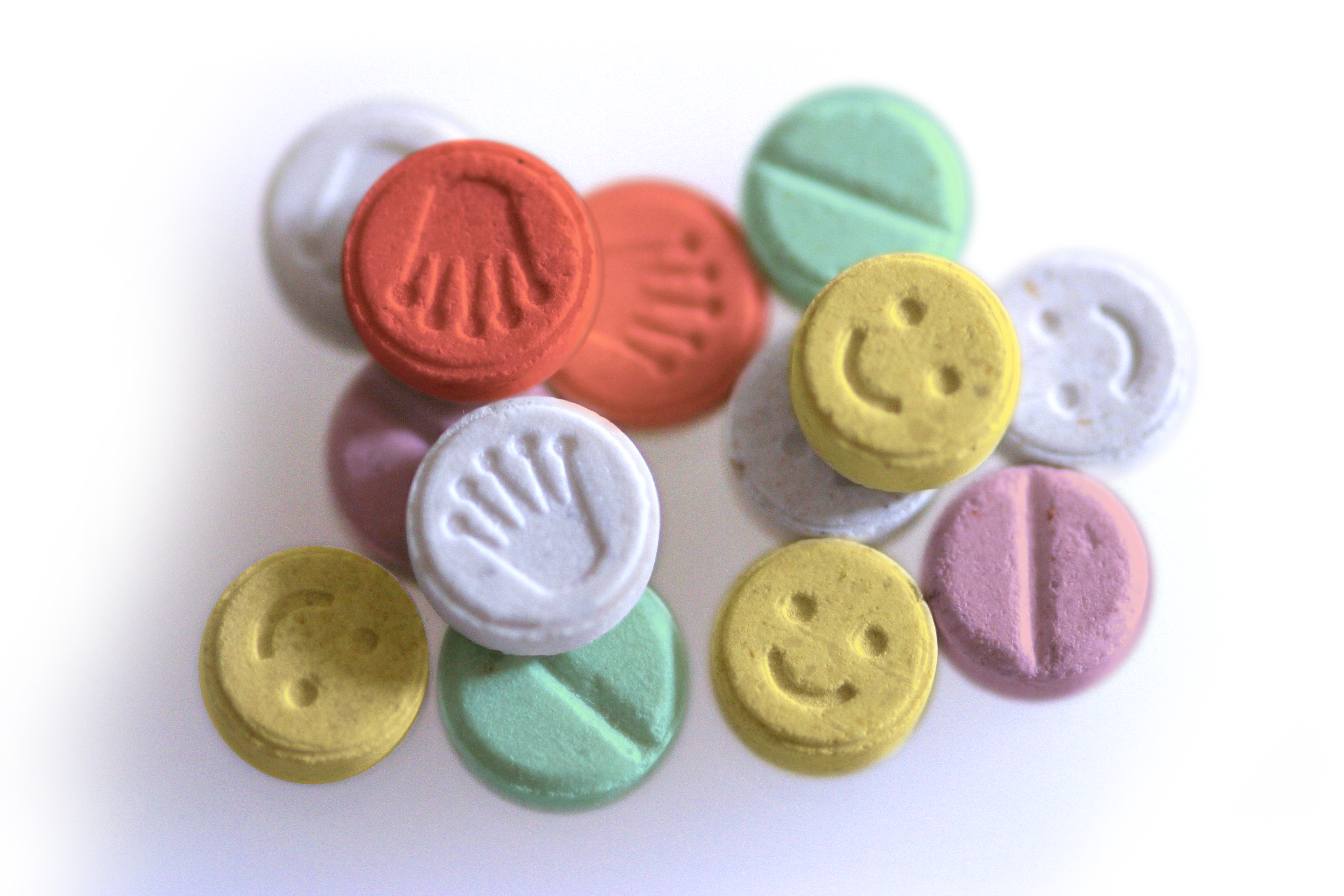 How does Ecstasy works?

MDMA improve releasing of neurotransmitters in the brain such as: serotonin, norepinephrine, and dopamine. It enters neurons through monoamine transporters. Inside cell, MDMA blocks the vesicular monoamine transporter, which results in increased intracellular concentrations of serotonin, norepinephrine, and dopamine and induces their release through chemical reactions known as phosphorylation.

MDMA may also act as a weak agonist of 5-HT1 and 5-HT2 receptors. This drug unusual and high entactogenic effects have been theorized to be the result of oxytocin hormone indirect secretion through activation of the serotonin system. It is known that oxytocin is released during events like hugging, orgasm and childbirth, and is believed to facilitate establishment of trust and bonding. 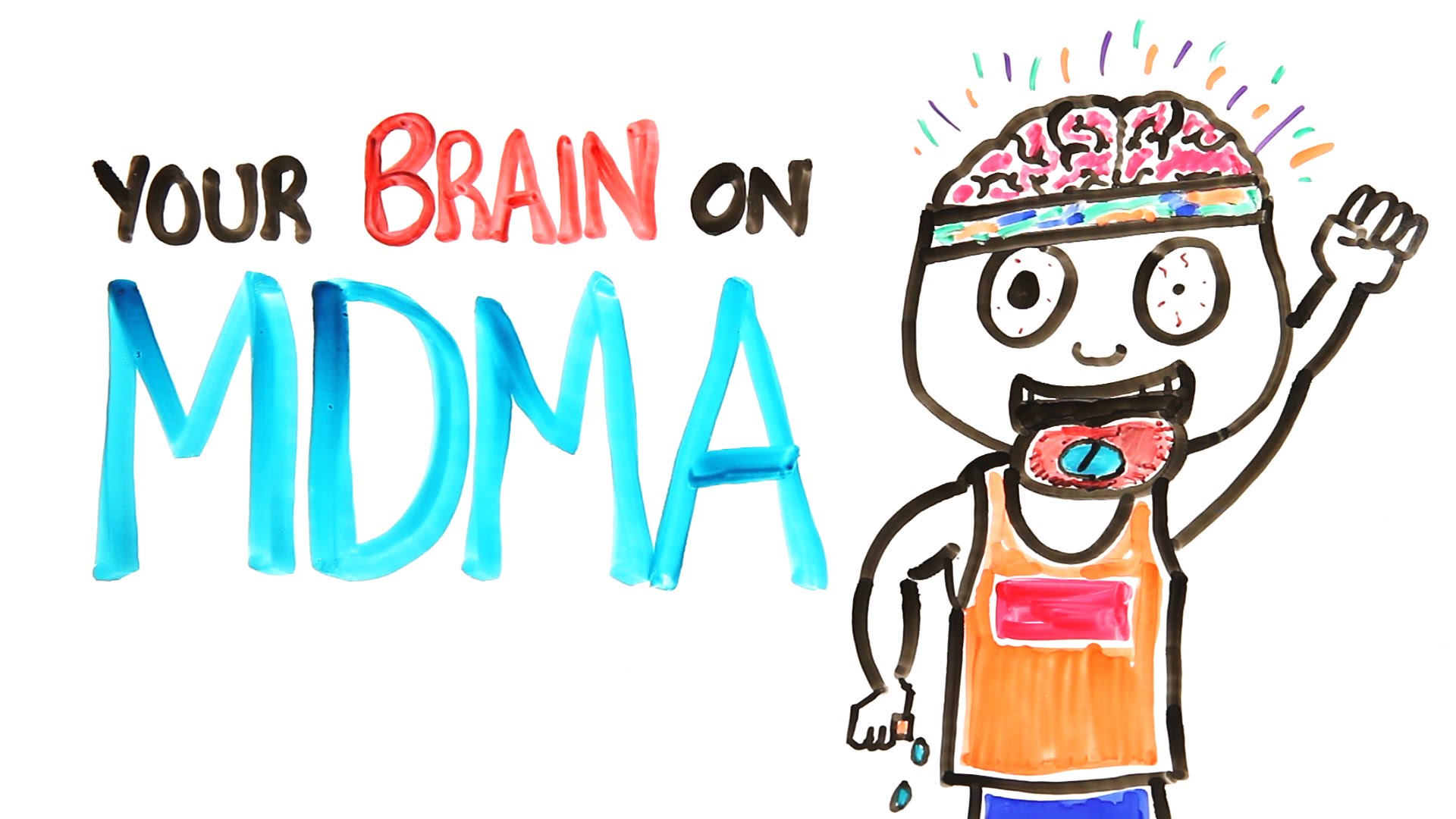 How long does Ecstasy stay in your system?

When taken by mouth, effects start after 30–45 minutes and usually last about 3–5 hours. Ecstasy reaches peak concentrations in the blood between 1.5 to 3 hours after administration. It is then slowly metabolized and eliminated, with 3, 4-Methylenedioxymethamphetamine and its metabolites decreasing to half of their peak concentration over the next several hours.

Though, in most persons Ecstasy will be cleared within 2 days, nearly everyone can expect the drug to have been eliminated within 3 days. However, if alkalinity of urine exists, it can prolong MDMA excretion, increasing its half-life time for about 16 and 31 hours.  Furthermore, MDMA’s metabolite named HMMA (4-hydroxy-3-methoxy-methamphetamine) is thought to remain in the body for nearly 33 hours longer than MDMA.

There are many factors that may have effects on MDMA metabolism and excretion, and thus the time drug stay in the system. While some persons may be able to pass MDMA drug test within 2 days after administration, yet other may fail.  Those factors include: