Morphine is an opioid drug, a potent pain reliever that is used for the treatment of moderate to severe acute or chronic pain. It works directly on the CNS to reduce feeling of the pain. The main source of morphine is  from poppy straw of the opium poppy. 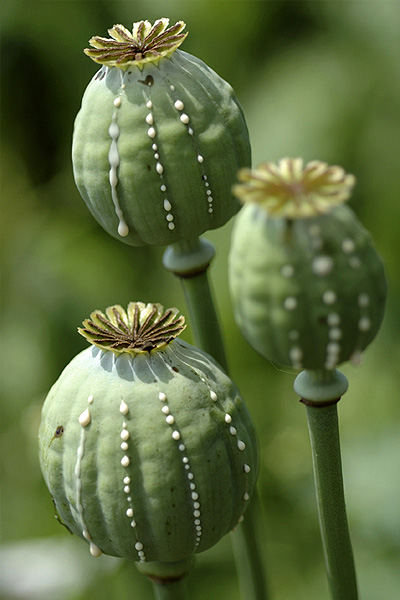 What is Morphine used for?

Morphine is available in following forms and doses: 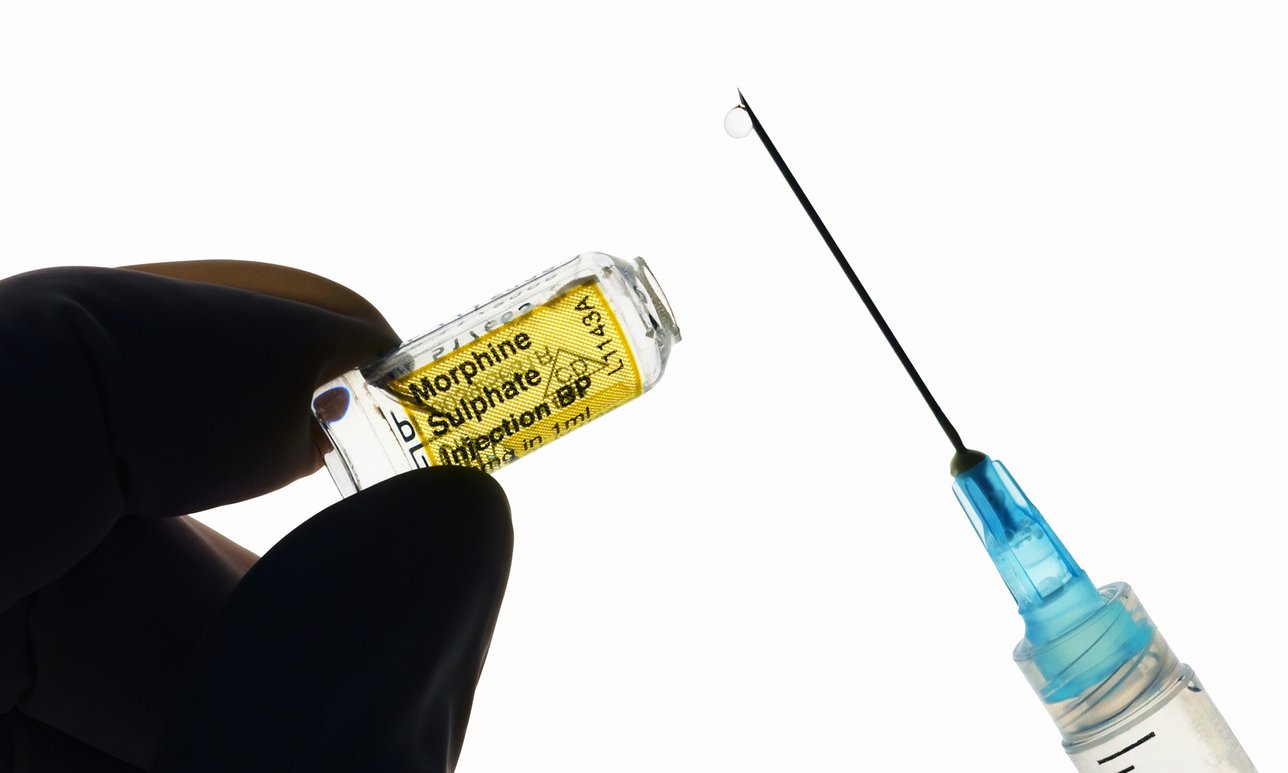 Morphine has high potency so it is common for patients to experience some mild to moderate side effects during morphine therapy. Some of the most common side effects are:

Morphine can cause very serious side effects. The biggest concern is certainly morphine addiction and dependency. Serious hypersensitivity and allergic reactions may occur. Larger doses can even cause fatal complications.

Individuals who are hypersensitive to morphine effects can experience sudden death by just taking half of a lethal dose. This is why morphine can be administrated only with doctor monitoring. Serious side effects that morphine may cause are:

Morphine’s half-life is about 2-4 hours. This means that half of morphine’s administrated dose is eliminated from the body for 2-4 hours. Laboratory tests show that morphine is detected in blood 12 hours after administration, in urine for 3-4 days, in saliva for about 3 days and in hair follicles morphine can even stay up to 90 days.

Many factors have impact on morphine concentration in blood and tissues and its elimination from the body, such as: individual’s metabolism, hydration level, health status and present diseases, mental condition and stress level. Also individual physical characteristics such as age, height, weight, sex, percentage of body fat, age and level of physical activity may also have influence on morphine detectability in the body.

Amount of used drug, frequency of use, the period of use prior to being tested and the drug’s potency are also variables that can have influence on morphine presence in blood. High urine morphine concentrations may appear for six to 12 hours after ingestion of excessively large quantities.

How long does it take to Morphine to start working

It depends what dosage form of morphine is taken:

Morphine can cause physically and psychologically dependency and chances for this are very high. Drug tolerance is built quickly and it is common that patients who are on long term therapy may experience mild to moderate withdrawal symptoms in between their regular doses. Mild side effects may include: anxiety, sweating, irritability, and craving.

To be sure that morphine is safe for you, you have to tell your doctor if you have:

“How long does marijuana stay in your system?“
“Claritin vs Zyrtec vs Allegra“