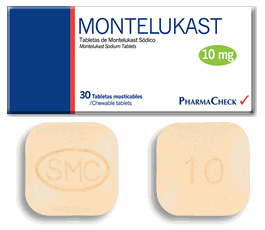 What does Montelukast treat

Montelukast (a leukotriene receptor antagonist) is indicated for a number of medical conditions including the following:

What is the structure and formula of Montelukast? 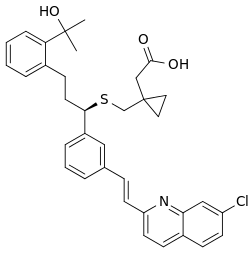 Generic and brand name of Montelukast

What are the side effects associated with the use of Montelukast?

Administration of Montelukast may be associated with some adverse effects along with the beneficial actions. An individual may encounter some of the side effects and should bring it to the notice of the doctor if the side effects become bothersome or persist for a longer time. Some common side effects include the following:

Some serious side effects can also be associated with the use of Montelukast. These can be divided into various categories, including

Besides the above mentioned side effects, use of Montelukast may be responsible for other side effects. It is prescribed to contact the doctor in case any unusual effect occurs on taking the drug.

What are the warnings or precautions for the use of Montelukast?

Special warnings or precautions are associated with the use of Montelukast and are summarized below:

What is the best time to take Montelukast?

The best time for the administration of Montelukast depends upon the medical condition being treated. These are as follows:

Can Montelukast get you high?

Can Montelukast be used for recreational use?

No such studies are available that suggested the use of Montelukast as a recreational drug.

What is the role of Montelukast in the treatment of allergies?

Can I drink alcohol while taking Montelukast?

Alcohol consumption is not likely to cause serious side effects for the patients who take Montelukast. However, one should always consult the doctor before consuming alcohol as it is contraindicated under certain conditions.

The combination of alcohol and the drug can enhance the risk of certain side effects, more common, dizziness and drowsiness. These effects can get worsen if already occurring on consumption of alcohol. It is therefore recommended to avoid operating heavy machinery and driving that require alertness.

Alcohol consumption is associated with certain health risks including the following:

Can I take Montelukast while pregnant? 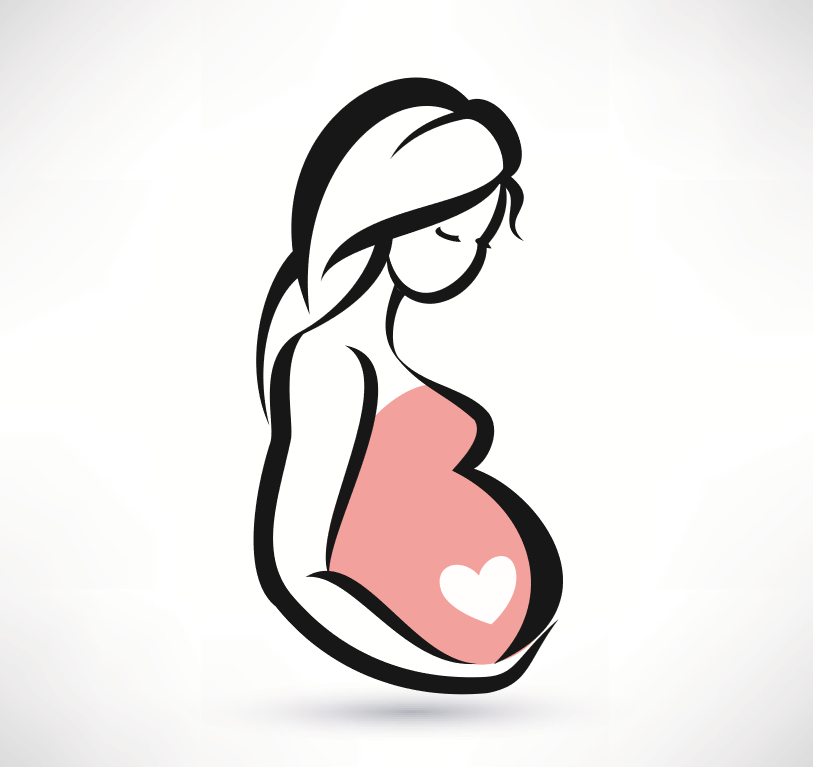 Can I take Montelukast while breastfeeding?

It is generally recommended to avoid the use of Montelukast while breastfeeding. 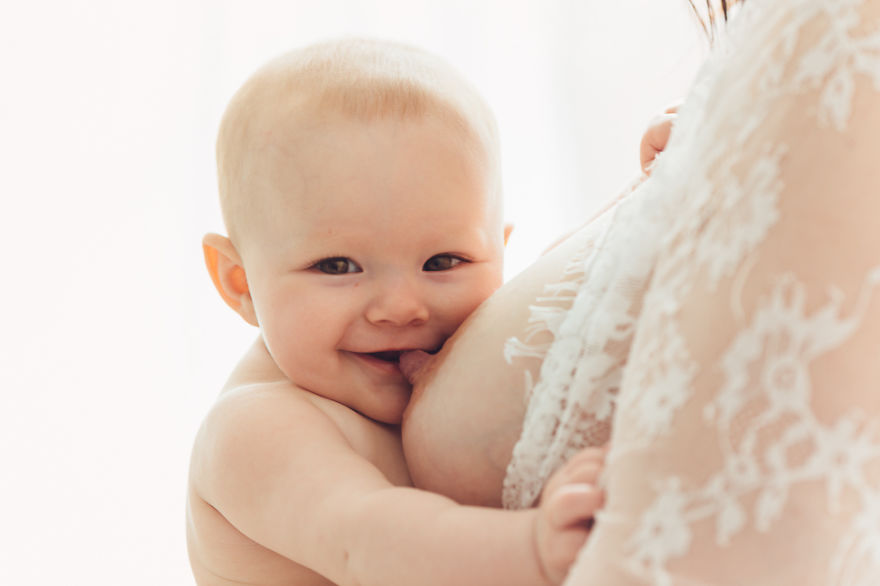 How long does Montelukast take to work?

How long does Montelukast stay in your system?

Does Montelukast show up on a drug test?

Can Montelukast be taken with Zyrtec? Yes, Montelukast in combination with Zyrtec is recommended in the treatment of severe allergic reactions. Montelukast is an antileukotriene and widely used to treat asthma, allergic Rhinitis, bronchospasm prophylaxis, asthma maintenance, and COPD.

Despite Montelukast, Zyrtec (a brand name of drug Cetirizine) is  belong to the drug class antihistamines that reduces the effects and production of natural chemical involved in allergic reaction (histamine) in the body. Zyrtec is used to treat cold or allergy symptoms such as itching, sneezing, runny nose or watery eyes, itching/ swelling caused by chronic urticaria (hives) and seasonal allergic rhinitis etc.

Cetirizine is an antihistamine molecule that acts through inhibition of Histamine inside the body. Since, Montelukast and Cetirizine works on same aspect of allergic reaction but acts differently they can be used together for prophylactic treatment of seasonal allergic reactions.

In contrast, Benadryl is an anticholinergic antihistamine class of drug that is used to treat symptoms of allergic reactions, cold, cough, arllergic rhinitis, motion sickness, extrapyramidal reaction, nausea, vomiting, urticaria and pruritus. Benadryl is a Histamine-1 Receptor Antagonist antihistamine and ethanolamine (Histamine-1 Receptor antagonist) that have sedative and anti-allergic properties. 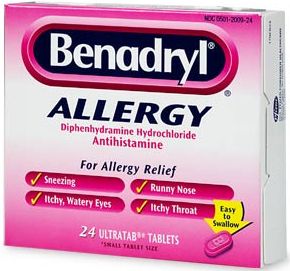 Can Montelukast be taken with Claritin?

Contrary to this, Claritin (also known as loratadine) is an antihistamine drug that primarily acts through inhibition of natural chemical histamine. Claritin treats runny nose, sneezing, watery eyes, skin rash, hives, itching, and common cold or allergy symptoms. Since, both Montelukast and Claritin act differently they can be taken together. Clinical studies have reported lack of any interaction between the two. 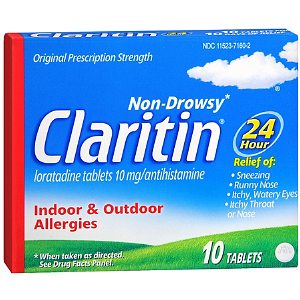 “Difference between kaopectate and pepto bismol“