Phobia (from Greek φόβος phobos, “fear”) is defined as a persistent, abnormal, irrational or in some cases disabling fear of activity, situation or specific object that leads to a definite desire of avoiding it. In medicine it is classified as a type of anxiety disorder characterized with rapid onset of fear and present for more than 6 months.

The phobic person will intensively go to great lengths and do abnormal things in order to avoid the potential cause of fear, typically to a level far greater than the actual danger posed. In cases where object or situation which are primary source of phobia cannot be avoided, the affected person will have important distress.

People who have phobias most commonly realize that their fear is irrational; however they are powerless to do anything about it. Such fears can interfere with their school, work and personal relationships. Sometimes phobia can be accompanies with panic attack or if it is specific phobia (e.g fear of blood) nausea, vomiting, trouble with breathing, fainting, loss of consciousness and other symptoms may also occur. 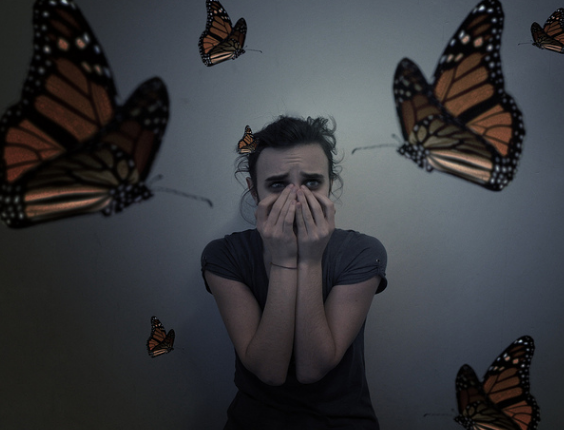 According to Diagnostic and Statistical Manual of Mental Disorders, Fifth Edition (DSM-V) phobias are considered as a subtype of anxiety disorder and are divided into 3 groups:

There are 5 subtypes of specific phobias:

According to NIMH, about 11.5 million adults worldwide which is about 8.0% adults suffer from some kind of phobia.

Phobias are shown to be common psychiatric disorders. Nearly 11 % of the U.S. population which is about 25 million people may suffer from a phobia at least once during their lifetime.

Just in the U.S. about 6.8 % of the population, (about 15 million adults) suffer from social phobia annually. It has been shown that social phobias typically start at about 13 years of age. Worldwide, annual prevalence of social phobia is estimated to be about 4.5 % while lifetime prevalence is approximately 3.6 %. However, rates are different from country to country.

Agoraphobia may begin suddenly or gradually, usually between adolescence and mid-thirties. About 2/3 of patients with agoraphobia are women. Epidemiology studies found that rates of agoraphobia are not so much different between countries as those of other types of phobia.

Specific phobia usually begins in childhood, around the age of seven. According to data, in the U.S. a fear of animals is the most common specific phobia, with dogs, snakes, and bugs at the top of the list.

In the U.S., it is considered that 9 % of adults have specific phobia, with 22 % of diagnosed cases labeled as severe. 15% of children between the ages of 13-18 have specific phobia, however only 0.6 % are considered as severe cases. But the rates are different from country to country and may vary from the bravest 0.2 % in Northern Ireland to approximately 9% of most frightened in the United States.

Women are known to be 2-4 times more likely compared to men in specific phobia development. Rates appear to be increased somewhat from ages 18-64. In elderly the prevalence of specific phobias appears to drop dramatically.

Most common phobias by prevalence in the U.S. are:

What are most typical signs and symptoms of phobias?

A person with a phobia may or may not have panic attacks for accurate diagnosis.

The certain cause and mechanism of phobias development is not yet known. There are various theories, but they can be all classified into following 3 categories:

According to Sigmund Freud pioneering structural theory, phobias may be related with three stages of conscience:

The id is the most primitive and instinctive part of the mind and may be behind primitive emotions such as fear and anxiety. The superego is the selfless higher state of conscience, with value of judgments and the concept of guilt. The ego is known to be rational moderator between the two. A significant part of the ego is to control the impulses of the id. 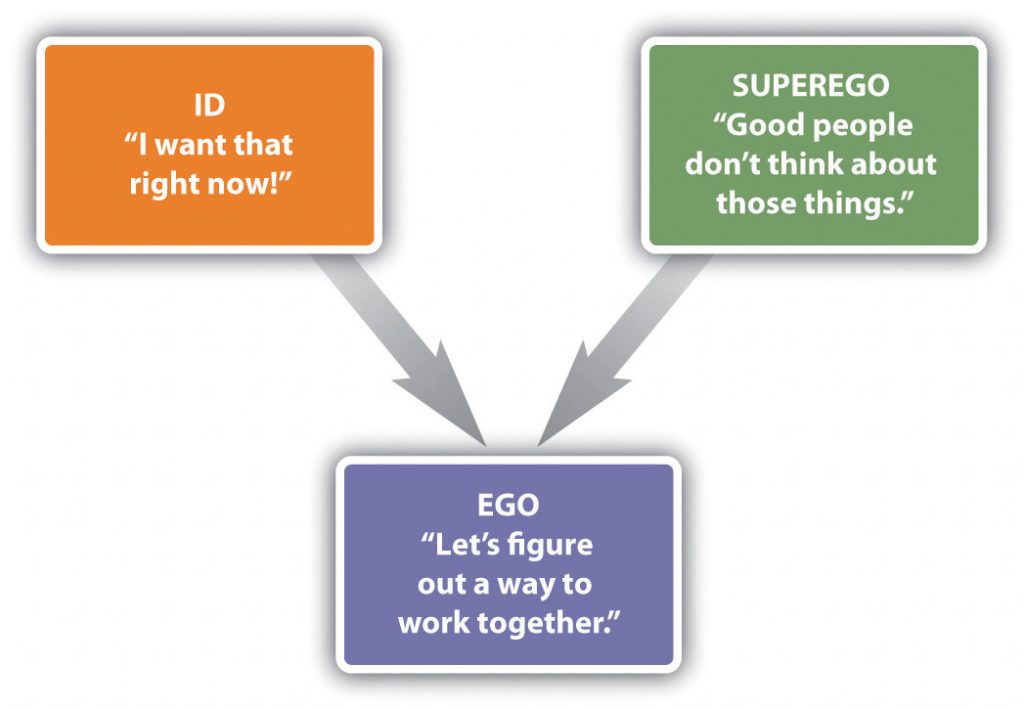 In accordance to this theory, phobias are caused by anxiety reactions of the id that have been repressed by the ego. So, it can be said that the feared object is not the original subject of the fear.

The learning theory contains a set of theories based on doctrines of behaviorism and cognitive theory. Ivan Pavlov who developed the learning theory showed that dogs could be trained to salivate when a bell rung. Since then, numerous theories of human behavior have been developed.

According to this theory, phobias will develop when fear reactions are punished or reinforced. Both punishment and reinforcement can be positive or negative. Positive reinforcement can be exhibition of something which is positive, including a parent rewarding his child for staying away from a snake.

Positive punishment is the presentation of something negative or unfavorable to prevent that behavior from happening again, such as a child being bitten by a snake.

This theory is based on neuropsychology, which is a part of psychology that is dedicated to studying the structure and function of the brain.

Neuropsychologists have been researched and identified specific genes that may play an important role in the development of phobias. Although more researches are needed it is known that certain drugs may affect the chemistry of the brain and be helpful in treating phobias. Most of these therapies are proposed to help anxiety relief by increasing the level of a neurotransmitter serotonin.

Who are at most high risks of phobias?

Treatment for phobias may include therapeutic techniques such as cognitive behavioral therapy, medications, or a combination of these two.

Cognitive behavioral therapy or shortly CBT is the most commonly used therapeutic option for phobias. CBT includes exposure to the primary source of the fear in a controlled setting. This treatment can decondition people and reduce anxiety.

The treatment is based on identifying and changing negative thoughts, wrong beliefs, and negative reactions to fear. New CBT techniques use virtual reality technology to safely expose people to the sources of their phobias.

Anti-anxiety drugs and antidepressants can help calm both emotional and physical reactions to fear. Often, the combination of medication and professional therapy makes the biggest difference. If you have a phobia, it’s critical that you seek treatment. Overcoming phobias can be difficult, but there’s hope. With the right treatment, you can learn to manage your fears and lead a productive, fulfilling life.

Animal phobias belong to the group of specific phobias, and some of the most common are following:

Similar types of these phobias are:

Phobias against different categories of people may include: