Premature birth and its risks

Premature (or preterm) birth is the birth of a baby before 37 weeks of gestational age, and these babies are often called preemies or preemies. Preemies have a greater risk of delays in development, cerebral palsy, hearing and seeing problems. The earlier a baby is born those risks are greater. The main cause of premature birth is usually not known. Risk factors could be: hypertension, diabetes mellitus, vaginal infections, psychological stress, obesity, being pregnant with more than one baby, cigarettes smoking and usage of drugs such as cocaine and methamphetamine. etc.

Based on previous studies which indicate that brain injury caused by preterm birth can affect children in cognitive difficulties, causing learning difficulties, and resulting in underachievement at school, researchers from the University of Warwick in their study have linked premature birth with low wages and professional success in the future.

They found a relation between being prematurely born and lower IQ, problems with reading and in particular (and maybe most important) decreased mathematical ability, which can effect on earnings into adulthood. Professor Wolke said that “Numerical ability and basic mathematical skills are very important for making and predicting financial decisions, so they are very significant in modern jobs. 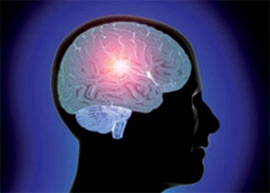 The study showed that: “Being capable to identify cognitive problems early on could result in specialist, tailor-made education being developed to help prevent prematurely born children from underachieving at school and help them to have professional carriers in future life.”

Preterm infants show a variety of major neurodevelopmental difficulties in 10–15% during infancy, and 30–40% have minor behavioral, motor and learning disorders at school age. Although imaging studies have indicated damage of white matter in the brain which can be likely the main cause of most major neuro-motor problems in the perinatal period, the cause of the later learning, and behavioral difficulties is not so clear.

Some studies of children in schools showed an association between height, head circumference and intelligence, but it is not clear if it is causal. As most of these children weren’t growth restricted at birth, the poor growth must have been postnatal, either in the neonatal period, during infancy or early childhood.

Postnatal growth could be linked with prenatal factors, perinatal illness, drugs, inappropriate nutrition, or following childhood illness or diet. It can also be that only poor growth during some of the critical periods has an effect on future cognitive and behavioral development.

In human development, the late intrauterine and early postnatal periods can be characterized by high growth speed, especially of the brain. In older children, the size of the brain is largely related to cognitive function, as height is. The head circumference has a well correlation with the volume of brain and so it can be used as an ideal measure of brain growth.

Head size at birth is has a small correlation with later intelligence, so it has been suggested that postnatal growth failure rather than prenatal leads to a smaller head later. Others studies showed that in preterm infants, the development of postnatal growth rather than appropriate weight for gestational age determines later neurodevelopmental outcome, but it is not found in which postnatal period. However studies proved that growth rates both in infancy and early childhood were related to IQ but in childhood the effect was greater.

Mechanism between premature birth and lack of professional success

There are many factors that can influence side neurodevelopmental outcomes, but there is no exact mechanism that can explain it. Some hypothesis is that maternal illness can injure immature organ systems and influence fetal growth through infection and inflammation of the mother and the fetus.

Inflammatory mediators such as proinflammatory cytokines (e.g., IL-1β, TNF-α, and IL-6 which stimulates secretion of glucocorticoids) have been associated with mechanisms of preterm delivery and fetal brain injury leading to cognitive impairments.

The major mechanism could be that side neurodevelopmental effects are caused by neonatal illness – bronchopulmonary dysplasia and chronic lung disease that can lead to brain injury because of poor oxygen distribution to the brain cells. 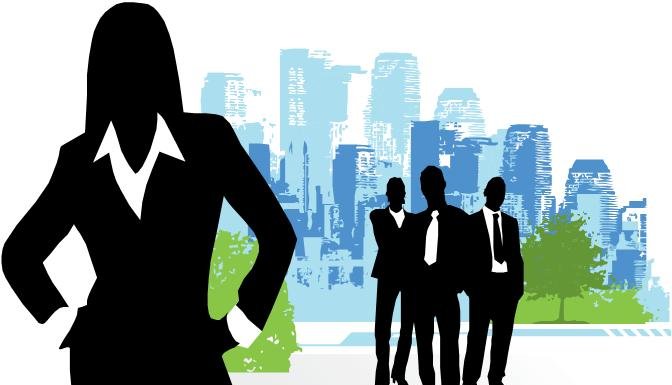 There are some evidences that mental health of a mother can influence the neurogical outcomes for children who are born preterm. It is often, that mothers of prematurely born infants experience more depression, and that affects their parenting abilities. This mental distress has long-term effects on child behavior in early child’s and their cognitive development.

Famous scientists that were prematurely born

However, there are historic evidences that premature babies can become extremely creative and productive in future life, to have brilliant careers, as it is shown in the list of famous premature babies. In this list there are many famous names such as: Isaac Newton, Albert Einstein, and Charles Darwin.

“Why does brain need essential fats?“