Prolintane is a generic name for sympathomimetic amine drug with that works similarly as d-amphetamine. It has been marketed in Europe since the 1960s as an antidepressant (i.e., antifatigue), analeptic, and vasopressor (i.e., orthostatic hypotension) agent. The ﬁrst reports of prolintane abuse appeared in Europe during the early 2000s when prolintane was identiﬁed in tablets distributed at a rave party (i.e., all- night dancing with electronically synthesized music).  Later reports documented the recreational use of prolintane in the United States.

Therapeutic uses of prolintane in Africa, Europe, and Australia include the treatment of narcolepsy, attention deficit hyperactivity disorder (ADHD), fatigue, and orthostatic hypotension. Prolintane is formulated with multivitamins including ascorbic acid and sold as an orange tablet (e.g., “ kitovit ” ) or a tonic.

Prolintane is not approved for pharmaceutic use in the United States. Additionally, prolintane has been implicated as a doping agent in athletics (e.g., cycling); this compound is now banned by the US National Collegiate Athletic Association and the World Anti – Doping Agency (WADA).

The stimulant properties of prolintane are substantially less than d-amphetamine. In a study of fatigued volunteers, the administration of 20 mg or 40 mg prolintane produced similar, but less intense effects than 20 mg d-amphetamine. These clinical effects included stimulation, euphoria, anorexia, and mild elevation of systolic blood pressure.

In experimental studies of healthy volunteers, prolintane has little cardiovascular activity following the administration of a single dose of 20 mg. This dose slightly improves some mental tasks (e.g., sign recordings), but not others (e.g., digit span).

The clinical significance of these results in memory, learning, and concentration is unclear. In volunteer studies, the administration of prolintane (20 – 40 mg) increases wakefulness and improves performance on some perceptual and arithmetic tasks in fatigued individuals.

Prolintane is a CNS stimulant with many pharmacologic properties similar to d – amphetamine. However, rodent studies indicate that prolintane enhances brain dopamine turnover produced by dopamine receptor antagonists similar to methylphenidate and cocaine, whereas amphetamine and methamphetamine do not cause similar effects.

The first – pass effect of prolintane is large. Prolintane undergoes extensive oxidation and N – dealkylation in the body with the formation of at least 18 metabolites. The metabolism of prolintane primarily involves biotransformation.

In a study of 5 healthy volunteers receiving 0.15 mg prolintane/kg intravenously, the mean plasma elimination half – life was approximately 4.5 hours. The urine pH of these volunteers was within the normal range. The kidney excretes minimal amounts (i.e., < 1 – 2%) of prolintane unchanged.

Can prolintane be detected on standard drug tests?

Prolintane use is not usually detectable by routine urine immunoassay drug screens.

The first reports of prolintane abuse was reported in Europe during the early 2000s when prolintane was identified in tablets distributed at a rave party. Later reports documented the recreational use of prolintane in the United States, where it appears to substitute for recreational amphetamine and other stimulant use. 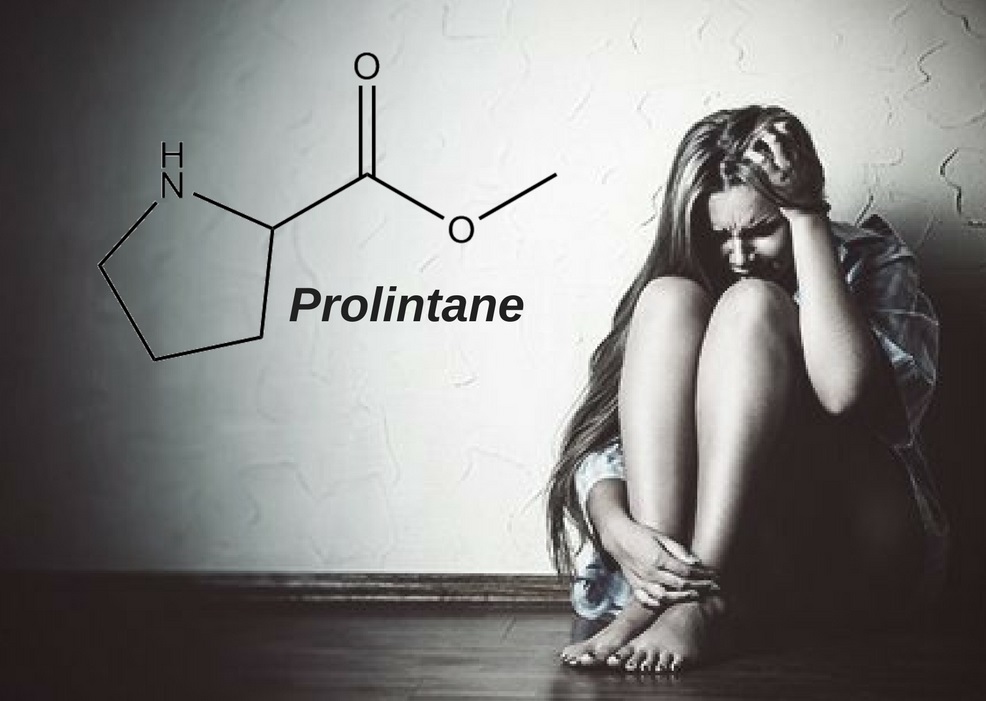 Different from some of the other more potent stimulants in its class, the chronic use of prolintane can be considered mildly to moderately addictive with only a moderate potential for abuse and is capable of causing psychological dependence among certain users.

When addiction has developed, cravings and withdrawal effects may occur if a person suddenly stops their usage. Addiction is a potential risk among users of prolintane as it can cause compulsive redosing, although typically to a far lesser degree than the notoriously compulsive cathinone analogs A-PVP and MDPV.

In a study of fatigued volunteers the administration of 20mg or 40mg prolintane produced similar, but less intense effects than 20mg d-amphetamine. In experimental studies of healthy volunteers, prolintane has little cardiovascular activity following the single dose of 20mg.

“Can you get addicted to lean the first time? Can lean kill you?“