M366 is an imprint on a pill identified as white in an elliptical/oval shape. Pill is a combination of two active ingredients acetaminophen 325mg and hydrocodone bitartrate 7.5 mg. This two active ingredient combination pill is used to relieve moderate to severe pain. It contains an opioid (narcotic) pain reliever (hydrocodone) and a non-opioid pain reliever (acetaminophen). It is supplied by Mallinckrodt Pharmaceuticals. 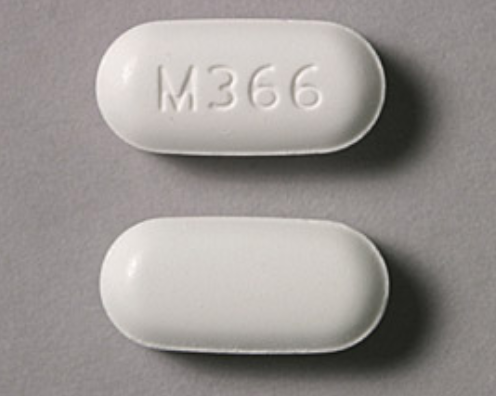 Active ingredients of M366 pill and their identification

Hydrocodone belongs to the pharmacological class of opioid analgesic and occurs as fine, white crystals or as a crystalline powder.

Acetaminophe or paracetamol is a slightly bitter, white, odorless, crystalline powder, categorized as a non-opiate, non-salicylate analgesic and antipyretic.

M366 pill is a combination of two active ingredients: acetaminophen and hydrocodone.

Drug class: This compound belongs to the class of organic compounds known as 1-hydroxy-2-unsubstituted benzenoids. These are phenols that a unsubstituted at the 2-position. 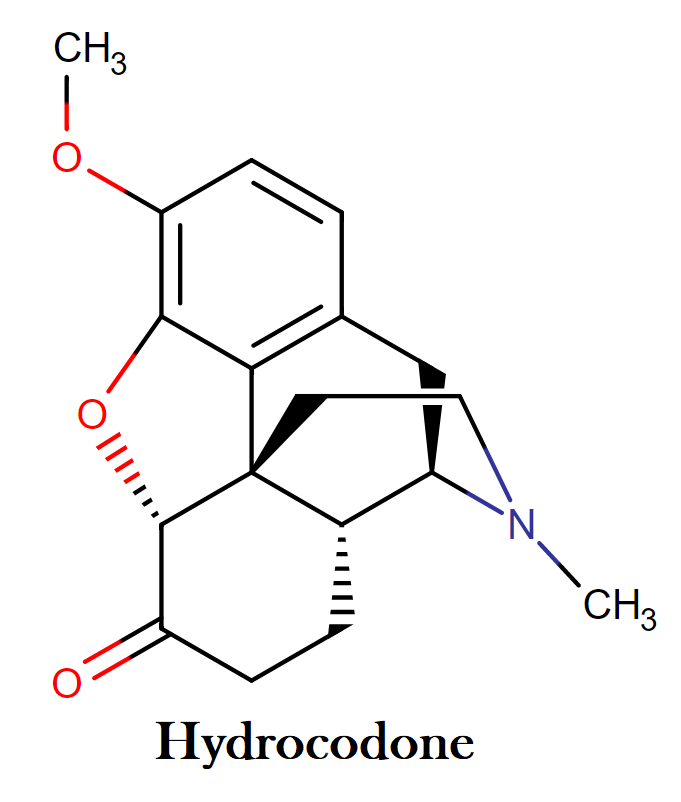 Drug class: This compound belongs to the class of organic compounds named morphinans, which are polycyclic compounds with a four-ring skeleton with three condensed six-member rings forming a partially hydrogenated phenanthrene moiety, one of which is aromatic while the two others are alicyclic.

Hydrocodone works as a weak agonist of opiate receptors OP1, OP2, and OP3 within the CNS. This drug primarily affects OP3 receptors coupled with G-protein and function as modulators, both positive and negative, of synaptic transmission via G-proteins that activate effector proteins. After binding to its receptors it stimulates the exchange of GTP for GDP on the G-protein complex.

Acetaminophen belongs to the group of weaker analgesics. It is suggested that this drug acts primarily in the CNS, where it increases the pain threshold inhibiting both isoforms of enzyme cyclooxygenase, COX-1, COX-2, and COX-3 involved in prostaglandin (PG) synthesis. Differently, from other NSAIDs, acetaminophen does not inhibit COX in peripheral tissues and, thus, has no peripheral anti-inflammatory affects.

Studies also found that acetaminophen selectively blocks a variant of the COX enzyme that is different from the known variants COX-1 and COX-2 which is now referred to as COX-3. However, its exact mechanism of action is still poorly understood. Acetaminophen’s antipyretic properties are most likely due to direct effects on the heat-regulating centres of the hypothalamus.

Acetaminophen/hydrocodone is used in the treatment of moderate to severe pain including back pain, severe pain and rheumatoid arthritis. It is also used for the symptomatic relief of nonproductive cough, alone or in combination with other antitussives or expectorants.

Acetaminophen/hydrocodone 325 mg/7.5 mg is categorized as a Schedule 2 controlled substance under the Controlled Substance Act (CSA). This means that this drug has a high potential for abuse. It has a currently accepted medical use in treatment in the US or a currently accepted medical use with severe restrictions. Abuse of the drug may lead to severe psychological or physical dependence.

What are different brand names for hydrocodone/acetaminophen?

Acetaminophen/hydrocodone may cause following side effects:

Can M366 cause dependence?

Hydrocodone may become habit-forming when it is used for a long-time period, causing mental or physical dependence. However, patients who have continuing pain should not let the fear of dependence keep them away from using narcotics to relieve their pain. Mental dependence (addiction) is not likely to occur when hydrocodone is used for this purpose.

“Can you take hydrocodone and tramadol at the same time?“