What is Tadalafil (Cialis)?

What is the generic and brand name of the drug?

Pharmacophore structure: Information about the chemical structure of the drug.

Tadalafil chemically belongs to the class of organic compounds which are known as Beta carbolines characterized by a 9H-pyrido [3, 3-b] indole moiety. The detailed chemical classification of Tadalafil is described below:

Chemical information of the drug.

What is the available strength of the drug? 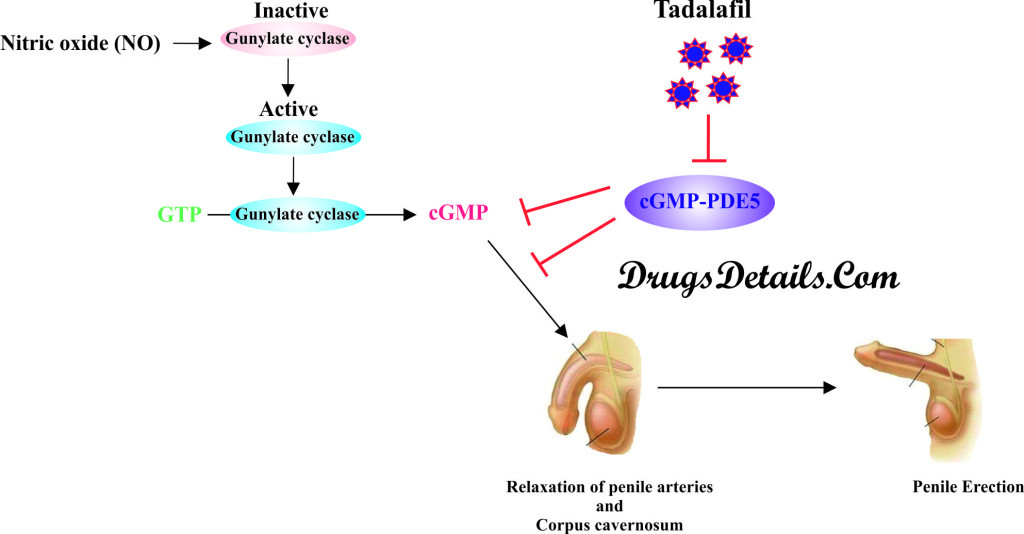 What are the recommended doses of Tadalafil?