What is azithromycin used for

Azithromycin chemically belongs to the class of organic compounds which are known as Macrolides and analogues characterized by lactone ring of at least twelve members. The detailed chemical classification of Azithromycin is described below:

How does azithromycin work (mode of action) 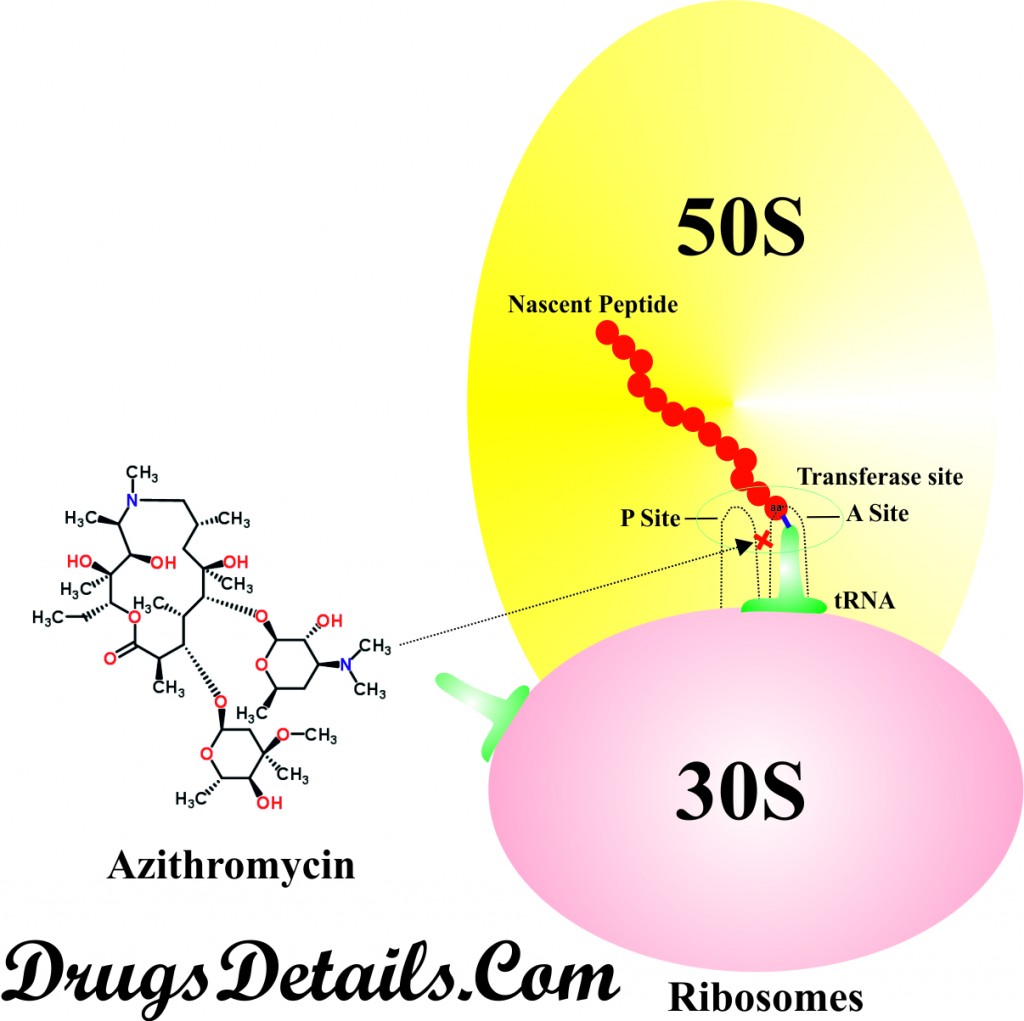 What are the recommended doses of Azithromycin

The dose of Azithromycin varies depending upon the age and diseased state of the patient.

When should I discontinue, withhold or modify the dose of Azithromycin

What are the pharmacokinetic properties of the drug

Which pregnancy category (A; B; C; D; X) has been assigned to Azithromycin

How to use azithromycin

How to store the drug

How to dispose the medicine

Other uses of the drug

In addition to the associated benefits, Azithromycin also is accompanied with the side effects some of which are more common, others less common whereas some that fade away with time while you take the drug. It is always recommended to consult a doctor if you encounter any of the side effects.

Some of the commonly occurring side effects which require medical attention are outlined as:

Sometime, it may cause serious side effects. On appearance of these symptoms stop taking the medicine and immediately talk to your doctor:

Azithromycin ophthalmic solution may cause some side effects in eye. These include:

Besides these, Azithromycin may also be associated with some other side effects. These include:

What should I do in case of overdose

What should I do in case of missed a dose

This list of drugs interacting with Azithromycin is not complete and other drugs may also interact with it. Always consult your doctor about the medications you use. 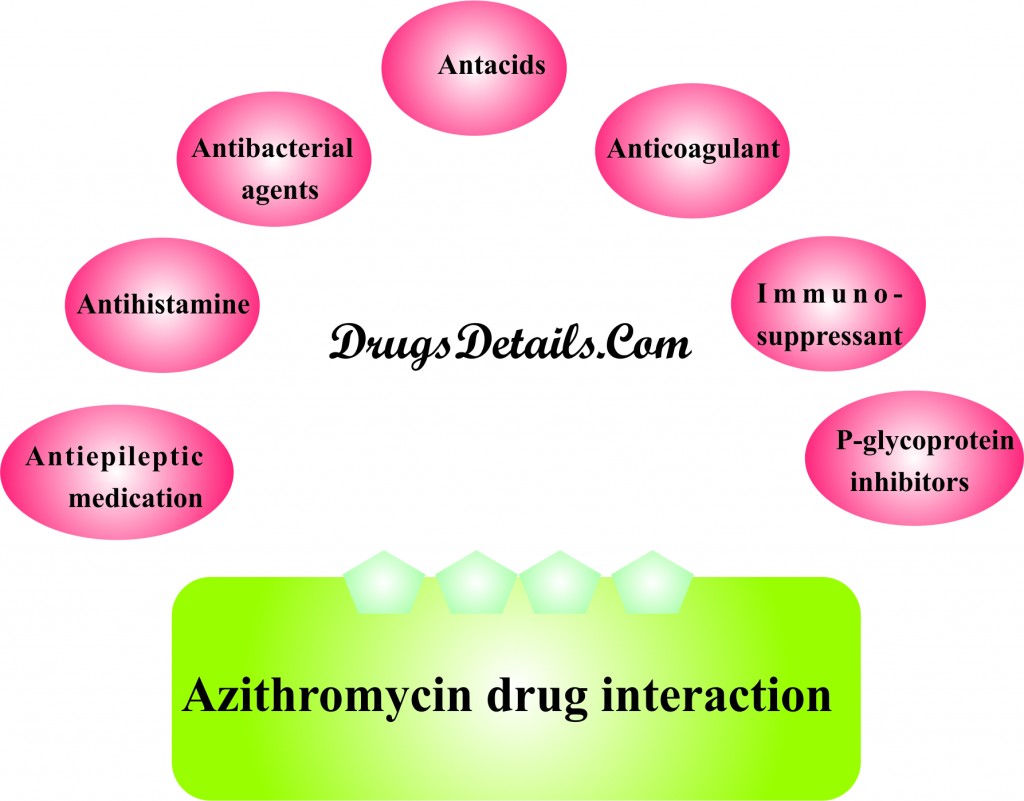 Does Azithromycin have any interaction with diseases

Before you begin to take Azithromycin, it is necessary to discuss any medical condition or allergies you have or any other significant medical fact. Chemically, Azithromycin is macrolides antibiotic and may interact with one or more than one of the following disease conditions.

Where can I get more information

Clinical research and current scenario of the drug