Is azithromycin a broad spectrum antibiotic?

Antibiotics are generally defined as a chemical substances produced by a microorganism which has the ability to kill other microorganisms. A broad spectrum antibiotic is active against both gram positive and gram negative type of bacteria and azithromycin is considered to be a broad spectrum antibiotic. Azithromycin is the generic name for a prescription drug, but it is also available as Brand names products such as: Zithromax, Zmax, and Z-Pak.

FDA approved indications for azithromycin are: 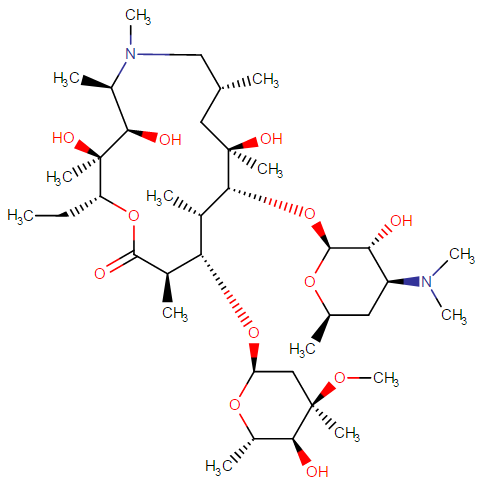 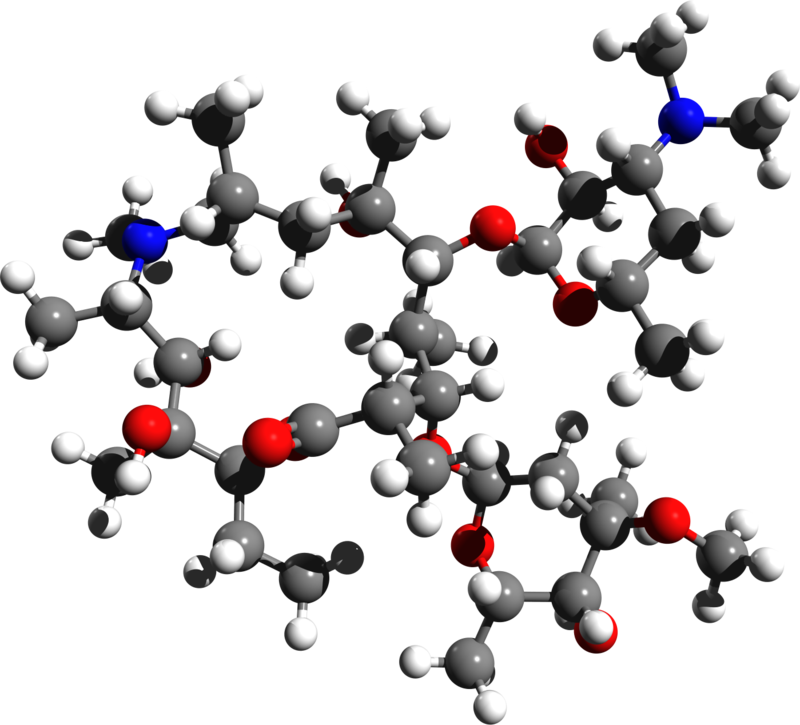 Doctors can also prescribe azithromycin for genital related infections and sexually transmitted diseases such as: gonorrhoea, genital ulcers, infections of the urethra or cervix, and severe pelvic inflammatory disease.

For the prevention of drug-resistant infections, FDA strongly recommends to the doctors to prescribe the drug only when there is a good proof, or a strong suspicion, that the infection is caused by bacteria against which azithromycin is effective.

FDA approved azithromycin in 1991 under the brand name Zithromax in 1991 and it was originally manufactured by Pfizer Pharmaceuticals.

How does azithromycin work?

Azithromycin belongs to the class of macrolide type of antibiotic. It works by inhibiting a specific type of protein which is responsible for the growth and multiplication of the bacteria. So it just stops the infection and the bacteria are killed by body’s immune system or it automatically dies. To check whether the bacteria is resistance to the azithromycin doctor may take a tissue sample, using swab from the throat or skin.

Why azithromycin is considered superior than other antibiotics?

What probiotics (yoghurt) does to us?

Taking yoghurt probiotics along with antibiotics

Taking Probiotics along with antibiotics is generally prescribed by any pharmacist to maintain imbalance in bacterial flora. “Yakult” is a common probiotic which is proven to contain many live bacteria and it is easily available in nearby supermarkets. Probiotics should be taken daily with breakfast and wait for minimum 2-3 hours and then you can consume antibiotic.

It is proven by FDA to take probiotic along with antibiotic to decrease the impact of many good bacteria and to maintain its habitat.

The following brands of yoghurt are popularly used as Probiotics. They are Yoplait, Chobani, Yakult, Stonyfield, and Dannon. From the above list, Dannon is found to be including some special strains of bacteria for health purpose. Bacteria species that are commonly used in Yoghurt probiotic are mentioned above:

In general, from olden days widely used strain for yoghurt preparation was Lactobacillus bulgarus and Streptococcus thermophilus. Nowadays, other culture strains are added only for its taste, texture and for shelf life.

These two species of bacteria are smart in surviving in the gastrointestinal tract (GIT).

Taking azithromycin along with probiotic is an advantage or disadvantage? 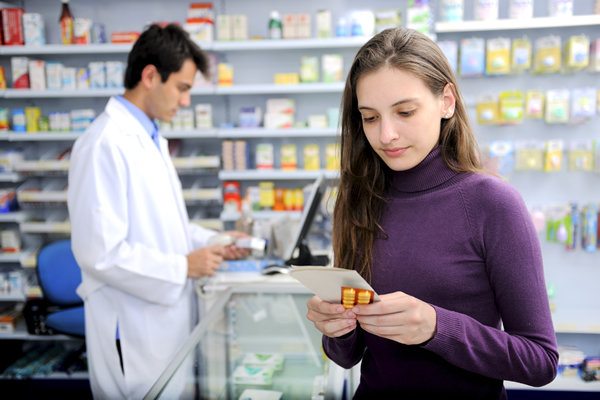 “Do you take diflucan before or after antibiotics?“
“Azithromycin Rifampin interaction“